Phew, it’s been a few days since I have even had a few minutes to think about getting on here and writing.  This week has been so crazy and I still have tomorrow, but I have a few other topics that I want to talk about, so I want to write about the first week of classes now.  I think it might be interesting to compare this post to feelings at the end of the semester!

I don’t know about other schools, but a common phrase used during syllabus week (the first week of classes), is, “less thinking, more drinking”. In other words, it’s not a stressful week and is used as an opportunity to drink each night.  Not that a lot of students need an excuse…

Anyway, the phrase has been non-existent in my mind all week.  Try “less resting, more stressing”.  I tried to make that rhyme…

This week has been insane to say the least.  I consider myself to be a pretty busy person because I have a slight fear of saying no to people and a huge inability to not realize when I’m taking on too much.  Luckily, the commitments that I made this week are only for this week.  My life should be a little bit easier (and more enjoyable) come next week.  Hallelujah!

The week started bright and early at 6:00 a.m.  Tutors at my school are quite the hot commodity, so a veteran like myself knows that it’s important to get there early (as in, two hours early) if you plan to get a tutor.  When I arrived at 6:30 a.m., there was already a line.  The first person had gotten there at 5:30! 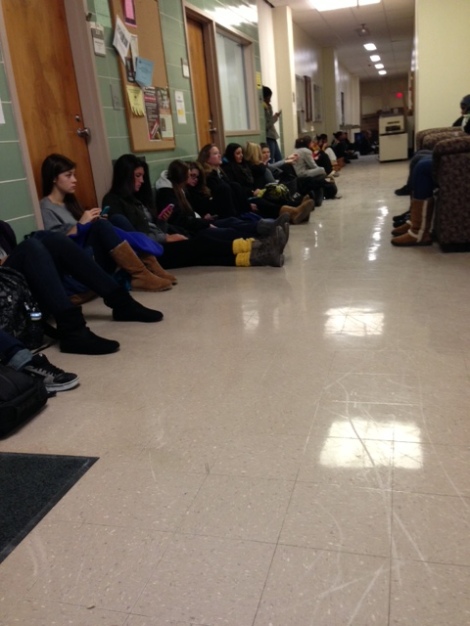 Funny story: When I took that picture, the flash went off and the entire line turned and looked at me.  All I could think to say was, “Well, isn’t that awkward…”.  Word to the wise: make sure the flash is off before taking creepy photos.

So, my impression of classes?

Let’s start with chemistry.  This will be my third, yes third, time taking the course, so I’m banking on the fact that I have some knowledge going into the course.  The professor seems helpful and eager to teach, which is refreshing and a relief.  Other than that, I- dare I say- enjoy chemistry.  Once I understand the formulas or the definitions, I find a lot of satisfaction with figuring the problems out and finding the right answer.  It should be a good class, I just need to work hard to stay ahead.

Moving on to my nutrition class- Food Science.  I’m really interested to see what this class will be about.  I have heard good things about it, and even better, I have heard it’s not too hard.  I need at least one of the cake walk classes, especially this semester.  I’m excited to learn about the science behind food products, packaging, preserving, and all of the other fun stuff that happens with fresh food and products that line the supermarket isles.  Did you know that you can prevent an egg from cracking while boiling if you use a push pin to make a small hole on the flat end?  That allows trapped moisture to be released.  Did you know that the way to tell if an egg is hard-boiled or not is by spinning on a flat surface?  An uncooked egg will continue to spin after you place a finger on it, because the yolk, etc., will continue to spin on the inside, causing the egg to keep moving.  Did you know that instead of saying ice cream “melted”, the correct term is “deflated”?  Ice cream is fluffy because of the fat that is used to create air bubbles.  When the fat melts, it can no longer support the air bubbles and they deflate.

So, then there is Anatomy and Physiology II.  I really found A&P I to be interesting, so I think that this course will be the same.  I have also heard from a few little birdies that this professor is a lot more interesting and friendly.  That never hurts.  I’m really going to need to stay on my toes for this course.

I’m taking a Genetics course this semester, as well.  The pre-medical advisor advised that I take it this semester, so I listened.  I hear it’s a passable course…

Last, but not least, is biochemistry.  I’ll start off by saying that the professor sent out a quiz with organic chemistry review questions before the semester began.  Silly me thought, “this isn’t real.  I don’t know anything, but whatever, how could he possibly count this?  The semester hasn’t even started yet!”.  Well, that was dumb.  He can grade it and he is going to…and we are expected to remember everything from organic chemistry, which I took a year ago.  Well, isn’t that peachy?!  I sat through the first day of lecture and it was like I was listening to someone speak in another language.  Not only was he talking about things that I haven’t heard about in a year, but he talks so quickly.  Oh, no.  Cue high levels of stress and panic mode.  I went back to my room and immediately began outlining the chapter because he was giving another quiz during the next class.  He sent us a practice quiz,but of course, I was still completely lost after reviewing the chapter.  I planned to go to the professor’s office hours, but was told that it’s hard to get any time with him, since he’s the head of the department and all.  Lucky me, there was no one there.  I went in, he said “What do you want”.  I said, “help”.  He said, “with what”.  I said, “……”.  I didn’t say anything because he cut me off to say “what’s the definition of pH, of an acid, of a base, how do you do this log or that?”.  I was frantically searching my textbook, while simultaneously biting my lip trying to avoid the waterworks.  Well, that plan didn’t work.  After about ten minutes of aggressive questioning, I was bawling.  Not the dainty tears, either.  This was full-on heaving and sobbing and gasping for air.

I left even more confused and a total mess.  I find some comfort in the fact that the five other people in the class that I have talked to also feel lost.  Also, he curves and he curves A LOT, which is awesome.  In the meantime, I’m going to hire a tutor to help me find my way out of the woods and get me on track.  I’m not doing the impossible here.  People have passed the course, so there isn’t any reason that I can’t pass!  Positive thoughts..

So besides class, why haven’t I had time to breath?  I agreed to work way too many hours for my internship.  My days have started at 7:00 a.m., and haven’t ended until 11:00 p.m.  I eat while walking, talk while walking, READ NOTES while walking.  I have only been to the gym three times this week.  That is a big red flag.  Next week, I will be saying “no” a lot more often.

It’s been a crazy week, which is probably a glimpse of the crazy semester that lies ahead.  I’m excited for my classes and I’m going to do everything I can to survive biochemistry, or at least stay sane.

I really want to start writing about the things that I originally started this blog for- food and fitness, but I need to find time.  I have a few posts planned for that, so stay tuned.

Sorry that this post was a long rant.  I think I needed to get this week out of my system. 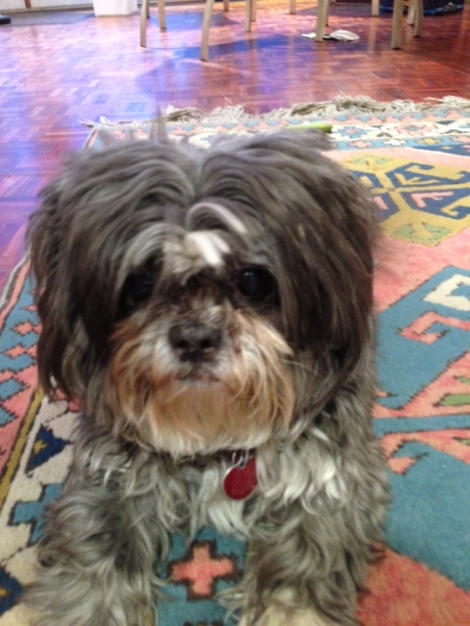 Hi, I’m Tamara :) Welcome to A Spoonful of TLC 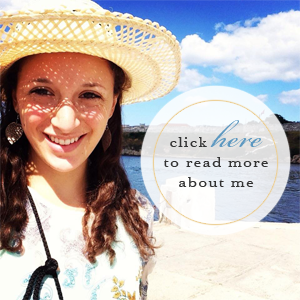 Here you'll find everything from food and fitness, to my life as a college student living outside of Philadelphia. If you have any questions, feel free to contact me at tc742392@wcupa.edu. Thanks for stopping by!

In Case You Missed It: 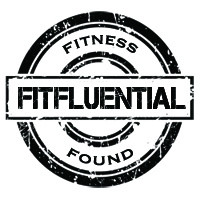